Home / How to / Working on the night moon

On the moon, there is never a foggy day. It is showered with sunlight 24 hours a day for two weeks, so it makes sense to employ solar energy to power future lunar rovers and other devices when working on the night moon. However, each lunar day is followed by two weeks of lunar night, resulting in a protracted period of inactivity when the sun sets.

We are now unable to store two weeks’ worth of the energy required to run a robotic exploration vehicle, such as Mars’ “Curiosity” rover, in a way acceptable for future lunar missions. So NASA has issued a challenge to America’s technologists: devise a method for storing enough solar energy to power a rover through the lunar night and you might earn a share of a $1.5 million prize when working on the night moon.

It can be an improved battery, a fuel cell system, or even a flywheel of some kind as long as it fits the challenge’s requirements. Any individual, group, or company that is not receiving federal funds for energy storage projects (other than from countries on the State Department’s Designated Countries list) is eligible to compete, but only U.S. citizens can win the prize money.

The Night Rover Challenge is the latest in NASA’s “Centennial Challenges” series of competitions. The initiative began in 2003, on the centennial of the Wright Brothers’ first powered flight for working on the night moon. NASA has since given over $6 million to 15 different teams in a range of contests. 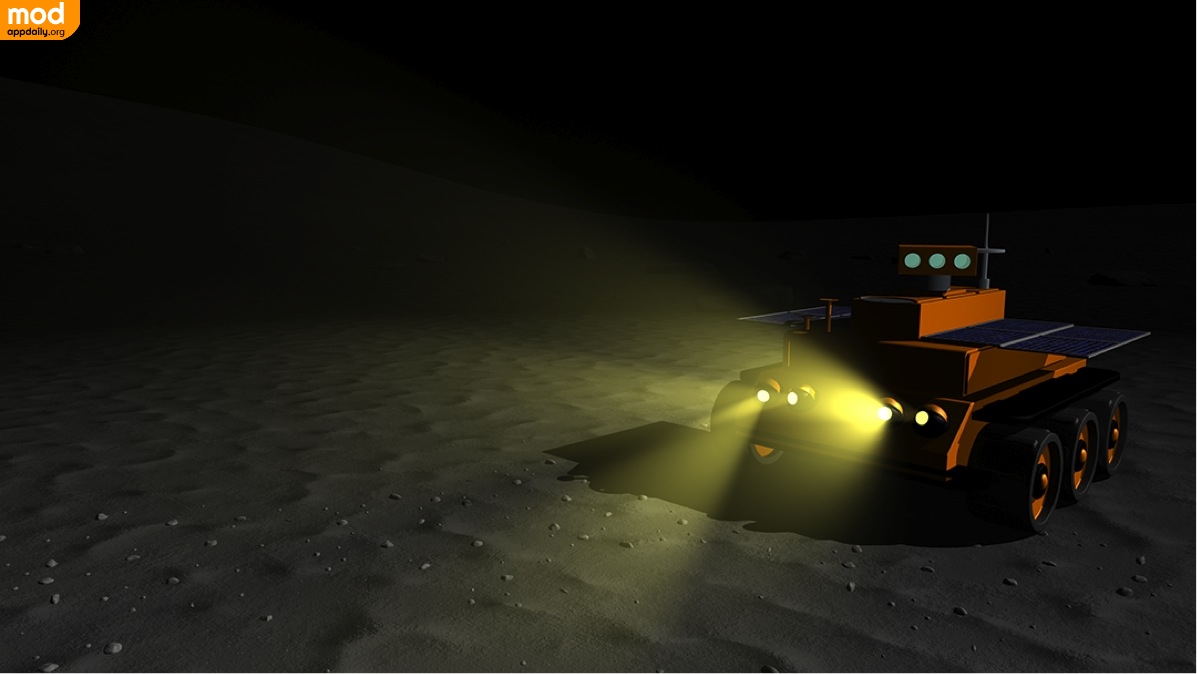 The initiative began in 2003, on the centennial of the Wright Brothers’ first powered flight for working on the night moon

The pull of the prize on working on the night moon

NASA collaborates with a charity group to run each challenge. The Night Rover Challenge is being managed by the Cleantech Open, a non-profit dedicated to the advancement of green technologies. They will almost certainly incur hundreds of thousands of dollars in expenses that they will not be able to recoup from NASA, so why have they volunteered to do it?

“It’s a fantastic opportunity to offer a game-changing reward for energy-storage technology,” said Josh Neubert, director of The Cleantech Open’s Night Rover Challenge. “The quantity of energy storage that can be achieved limits all types of sustainable technology.” And a non-profit like us could never afford such a large reward purse. Prizes are extremely effective in leveraging funds for technological development.” 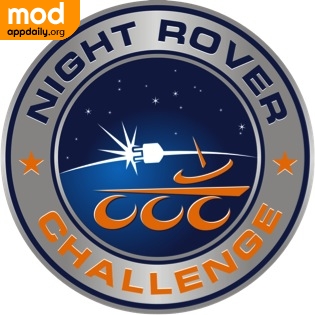 “We make sure that not only can the technology be incorporated into NASA, but that there is also a back-end market for all of our challenges,” said Sam Ortega, program manager of NASA’s Centennial Challenges. It would be extremely difficult to arrange a competition on working on the night moon in which a contestant does not see an opportunity to start a business and earn money outside of NASA. In some situations, persons who did not even make it to the competition started a firm and are making items to sell.”

The Night Rover Challenge registration deadline is October 25, 2013. The trials will begin in January 2014, with the results expected the following spring. However, Ortega does not expect naming a winner at that time. “We never expect somebody to working on the night moon win a tournament the first time we give it,” he explained. “We set the bar quite high, and completing a tournament normally takes two to three years or more.” 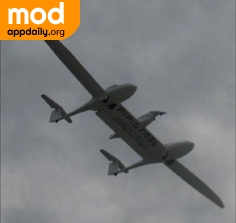 NASA, for example, launched the Electricity Beaming Challenge in 2005, inviting contestants to devise a method of wirelessly transmitting power to a “space elevator.” Eventually, such technology may allow an elevator to climb a cable until it exited the atmosphere and arrived at a geostationary space station. Participants in the competition working on the night moon used lasers to power a miniature elevator that climbed a cable dangling from a helicopter. Because no one achieved the first time around, NASA resumed the challenge until a winner emerged in 2009.

“We truly want our objectives to be very difficult, very challenging — really strain and build some new technology,” Ortega added. “As a result, we’re continuously seeking for unconventional ideas.”

A noteworthy example is the Green Flight Challenge, which ran from 2009 to 2011. Competitors were challenged to develop and demonstrate aircraft that achieve 200 passenger miles per gallon of fuel or equivalent while working on the night moon and considerably reducing noise levels. “We were ridiculed out of the general aviation technology business,” Ortega added. “We were told it was impossible and that we were insane for trying,” yet the challenge won. Two of the competitors exceeded the needed efficiency by attaining almost 400 passenger miles per gallon.

Competitions like this, according to Ortega, inspire creative solutions to challenging challenges. “We’re quite interested in attracting citizen inventors,” he stated. “In general, rivals are forced to discover the least expensive answer to a problem, so they’ll look for existing technology and apply them in ways they’ve never been utilized before.”

“A lot of the time, the most elegant and simple solutions win competitions,” he explained. “People slap their foreheads and say, ‘Why didn’t we think of that?'”

When someone wins the Night Rover Challenge by demonstrating the required energy-storage capability at ordinary Earth-based temperature and pressure, NASA will issue Phase 2 of the challenge working on the night moon, which will require demonstrating the technology in vacuum and at the far more demanding temperatures found on the lunar surface.